Movement is basic human necessity. We have been moving since conception in our mother's womb, throughout the development of our mother's pregnancy and finally we move through the birth canal when we come to this world.

When we observe a baby, when awake, moves all the time. As a small children, we are very spontaneous and we are moving enough.

By entering the school, we are forced to follow a schedule that destroys our spontaneity.

We still have afternoons when we have some free time for ourselves, but lifestyle's of the majority of the families today isn't what we want as a role model.

And it happens that we grow up into an adult who needs to learn again to listen to own needs, which is not always the easiest.

We are going through various health problems that have arisen as a result of moving away from ourselves and our needs. The body is our vehicle and it is only right that we listen to it and take care of it in all areas of life.

Many people own a pet and so has ability to observe them in their spontaneous movement. What does a cat do right after waking up? She stretches well. And the human body needs some stretch too after a night rest, and most of us are trampled in the morning when we get up. It is very useful to do some exercises before continuing with the day.

When I raised my three children as a young mother, I often ignored my needs and always gave priority to the child. Because I had three one after another, it was all the more easy to forget about myself.

It happened that after the third child, I had such severe problems with the cross and my back that I could not even turn in the morning in bed.

I was looking for help outside, and for some strange reason, I did not know that simple implementation of mornig routine of certain exercises, such as the greeting to the sun, would have helped me a lot faster and more efficiently than anything else I used to do at the time. But I was learning.

Later in my lifetime, when the children had already grown, some problems had recurred me, but I knew the cure! I opened the Youtube channel and I searched for the exercises. I chose to choose whatever was best for my body, and I happened to discover the yoga.

When I first made certain exercises from yoga, I had some tears coming out, so grateful the body was for certain movements.

Since then, I've been moving regularly. For two years, I practiced certain exercises each morning and I did not know any pain problems in my body. 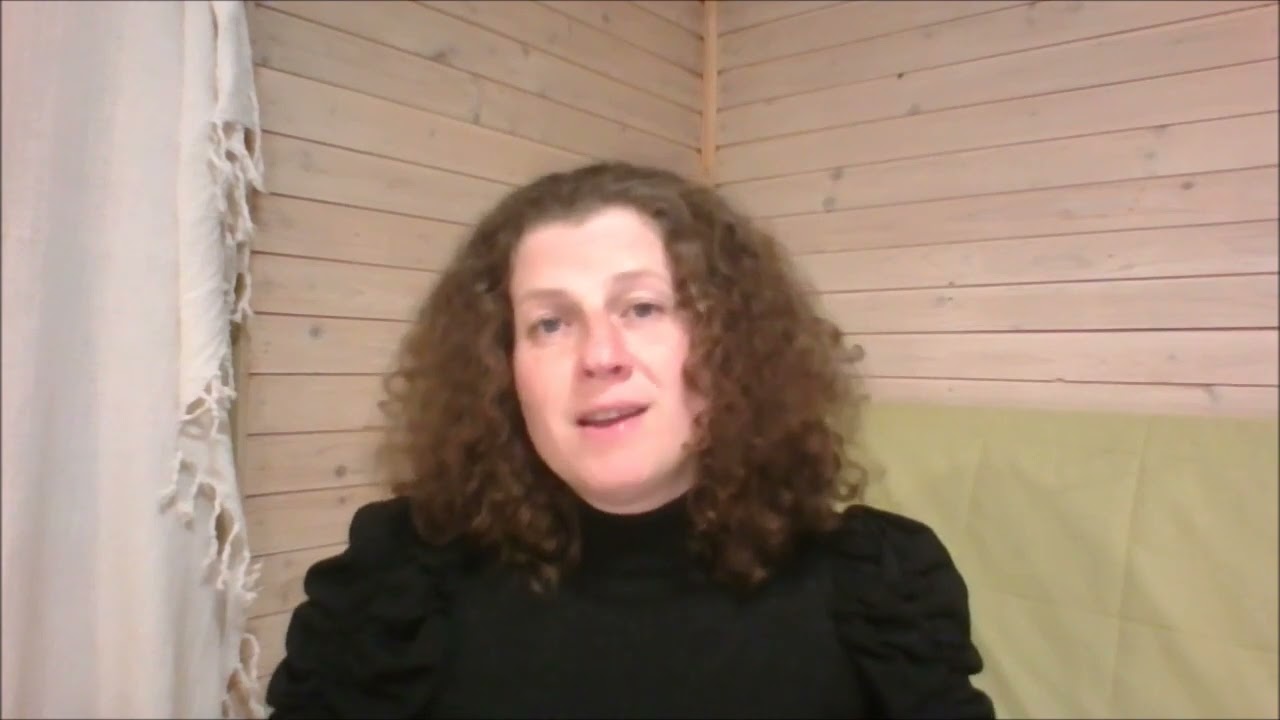